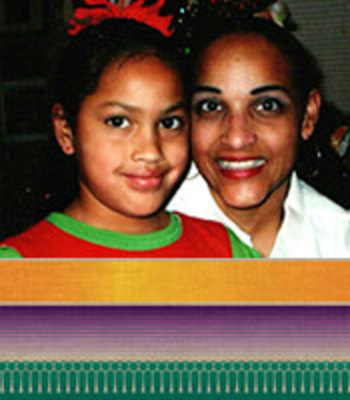 Latinos have helped shape the United States over the last five centuries and constitute the country's largest minority group today with more than 50 million people. There are 357,000 Latinos in Ohio of a range of nationalities. In 2013, there were 789 Latinos in Knox County. A majority were from Mexico with other Latin American nations represented as well. Photo: Kiana Reyes-Parson, a 12-year-old Latina and African-American who lives in Mount Vernon, and her mother, Tamara Anderson. Credit: Tamara Anderson.